Why Seasonal Home Safety is Important

From Memorial Day through Labor Day 2019, at least 150 children younger than age 15 fatally drowned in swimming pools or spa.

Children are more than twice as likely to be hit by a car and killed on Halloween than on any other day of the year. (NSC, 2020)

Charlie's House Firework Safety Checklist is available for you to download. 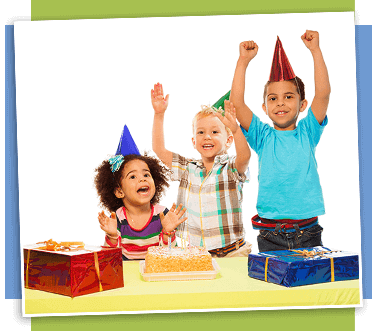 Each season brings joyful opportunities for families and a chance to create memories. But while you’re busy decorating for the Holidays or planning a July 4th celebration, safety should be on your agenda. Prevent tragedy by being a proactive parent or caregiver.